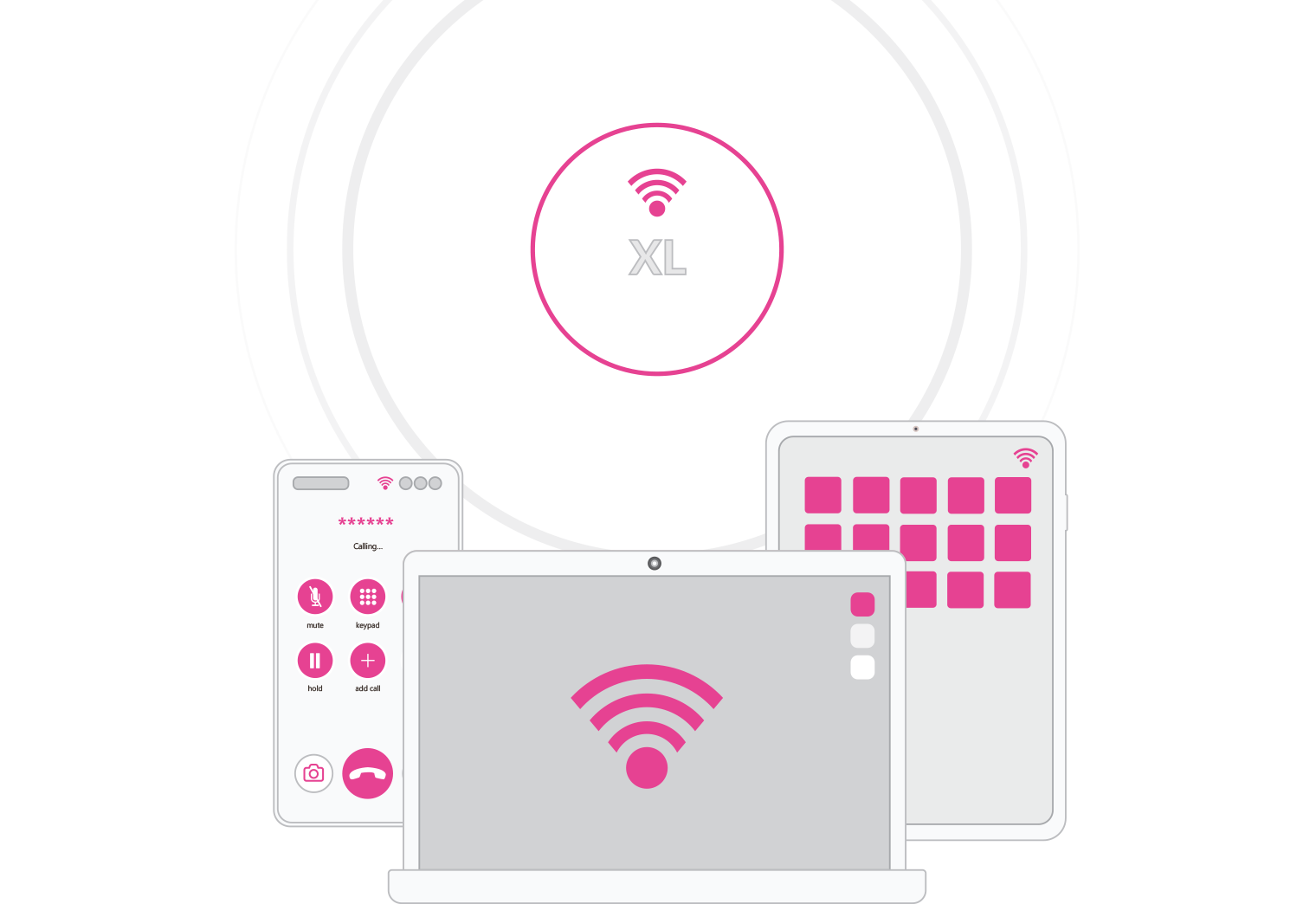 Learn how to install a ceiling speaker, as well as how Lithe Audio make the process simpler and cheaper with their wireless WiFi and Bluetooth ceiling speakers.

Lithe audio is a relative newcomer to the in-ceiling speaker space, but is fast becoming a favourite among audiophiles and casual-listeners alike. The process of installing ceiling speakers can be intimidating and, with products from most manufacturers, this fear is justified. Lithe Audio, however, are different.

Usually, after you’ve purchased your speakers, a separate amplifier, cables to route power to all of these and then found space for them, you’re looking at a hefty bill. On top of that already hefty bill, you find you’re also looking at a full-scale home or office renovation if you want to get your ceiling speakers and an amplifier installed elegantly.

Each speaker has a built-in amplifier, saving you the cost of purchasing a separate amp, as well as solving the problem of where to put it. The kevlar woofer and titanium tweeter are clues as to the premium build quality and attention to detail present throughout each of these carefully designed speakers and, when it comes to powering the speakers, you have multiple options available to you that help reduce costs further.

Whilst the included power cable can be used to power the speaker normally from an electrical outlet, chances are there won’t be one readily to-hand in the ceiling. Happily, these ceiling speakers can be powered directly from the lighting circuit via a dedicated 3A fused spur. This saves you the hassle of planning cable routing through ceilings or walls for power, instead requiring cabling of only a couple of feet in length. If you’re considering this option, though, we strongly recommend having a qualified electrician do the job for you.

With everything you need built right into the speaker unit itself, if you choose Lithe Audio ceiling speakers, you can install your ceiling speakers in four easy steps with tools you should either already have available, or be able to source almost anywhere.

And, if you’re installing directly into the ceiling, you will also need:

How To Install a Ceiling Speaker

One: Position your speaker.

Two: Create a hole for your speaker.

Installing ceiling speakers doesn’t have to be difficult and it doesn’t have to cost you the world. The simple, four-step process outlined above should roughly describe the steps for installation of most ceiling speakers, but four steps can quickly turn into eight or ten or more if you’re not able to easily power your speakers and create a fitting hole with simple, DIY-grade tools.

Therefore, if you’re looking for ceiling speakers that are cost-effective and simple to install, then look no further than Lithe Audio. Their speakers come in both Bluetooth and WiFi varieties, with IP44 rated speakers suitable for humid locations like bathrooms and indoor swimming pools.

The kevlar woofer and titanium tweeter are clues to the premium build quality and attention to detail present throughout each of these carefully designed speakers. Airplay 2 compatibility makes the WiFi speakers as easy to use as Bluetooth units after installation: just connect and play. Due to the advances in Apple’s Airplay technology, with Airplay 2 you’ll be able to treat your Lithe Audio in-ceiling speakers as you would any other Airplay-compatible device. You can have your music playing through your Apple TV, MacBook, HomePod and Lithe Audio ceiling speakers all simultaneously for the ultimate home-party experience.

If you have any further questions, we’d love it if you contact us directly for personalised advice on ceiling speakers or networking hardware. 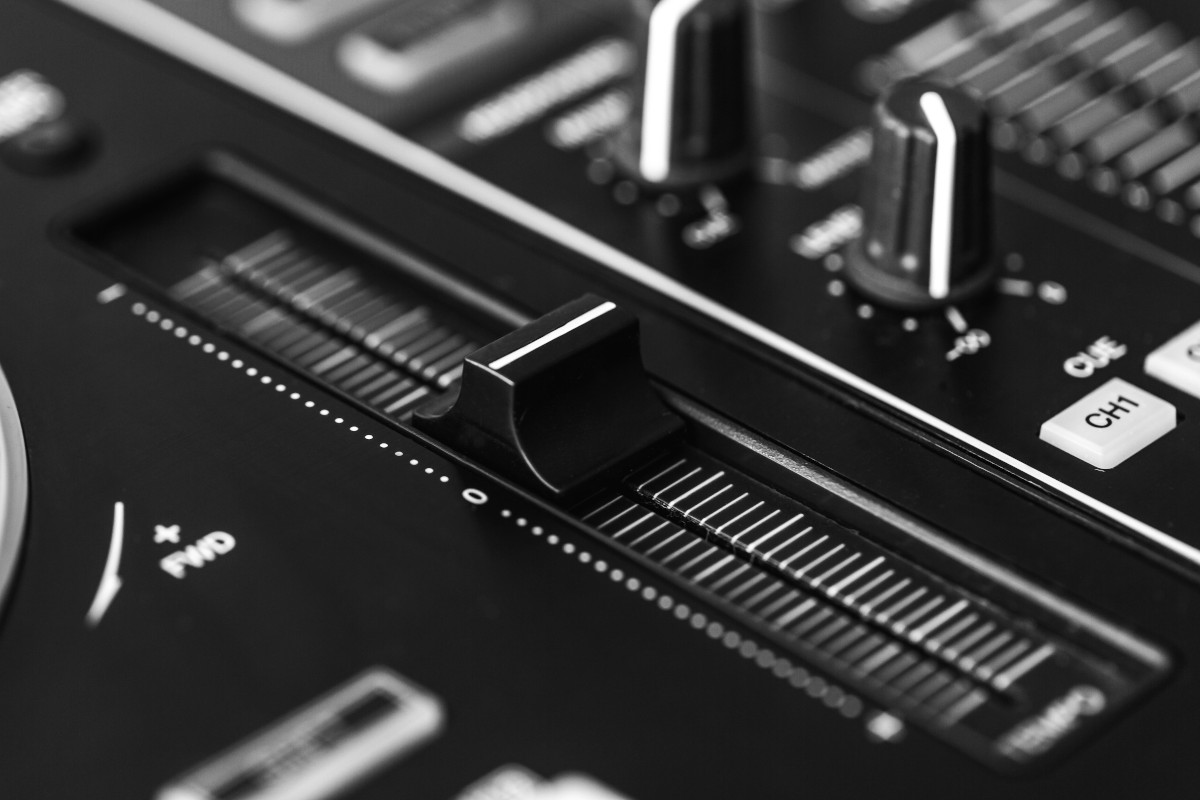