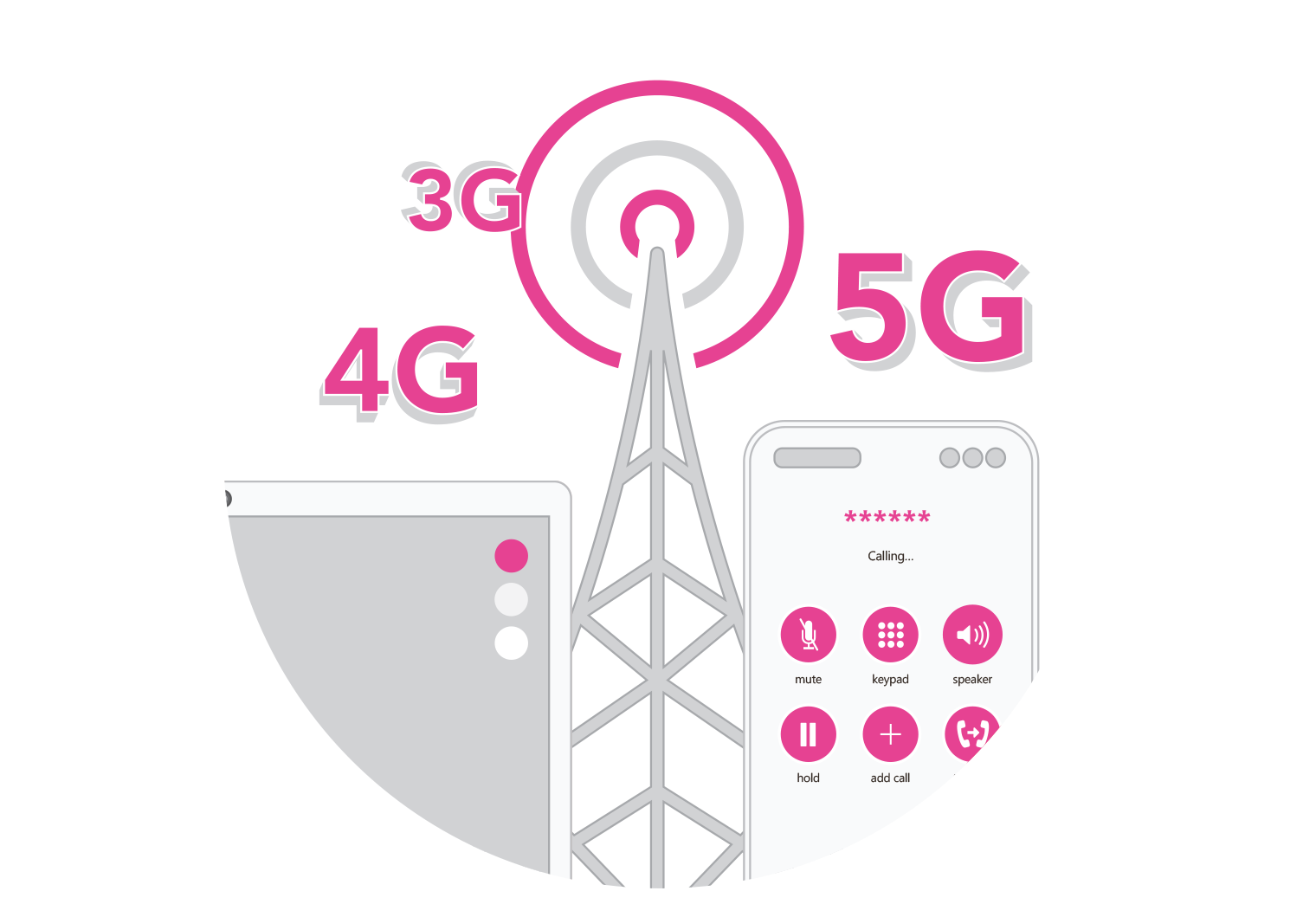 New government proposals to accelerate the rollout of 5G infrastructure across the UK are opposed by some factions of the public.

When it comes to cellular connectivity, size matters. Taller masts can accommodate a greater number of transmitting/receiving antennas, as well as broadcast over greater distances by virtue of their height.

New regulations are to permit mobile firms to build new masts up to 30m high in unprotected areas, whilst mobile masts in protected areas will be limited to 25m high, though this is still 5m taller than current regulations allow. The move is in line with the government’s £1 billion Shared Rural Network deal with UK mobile operators and its pledge to become a “global leader in 5G”.

While building new masts will require permission from the local authority, existing masts will be alterable to higher and wider dimensions without prior approval. This is to strengthen existing masts and increase their capacity for mast sharing. A slew of new 5G masts are to be fast-tracked through planning in order to accelerate the rollout of 5G and to expand 4G coverage in rural areas heretofore unblessed by its reach.

Whilst government spokespersons are keen to emphasise the importance of “minimising any visual impact” on the area’s natural beauty, locals are concerned, and not just about the potential impact on their local skyline. A 2019 petition to “Postpone the rollout of 5G in the UK” until more independent research and investigation had been conducted into the effects of 5G exposure was closed early due to a general election, but received more than 25% of its required 100,000 votes.

The official government response, given 18th July 2019, was as follows:

“Exposure to radio waves has been researched and reviewed. The evidence suggests exposure from 5G radio systems within current guidelines does not pose a risk to public health or the environment.”

But, in the two years since, it does not seem that public opinion has changed much. Some members of the public last year acted on claims that new 5G masts were contributing to the spread of coronavirus, vandalising masts and setting them alight, highlighting a vestige of public concern about the new technology.

Parliament is to vote on the plans, presumably this year, though there is currently no date set for the vote. The technical consultation closes 11:45pm on 14 June 2021. You can read the government’s detailed proposal here. 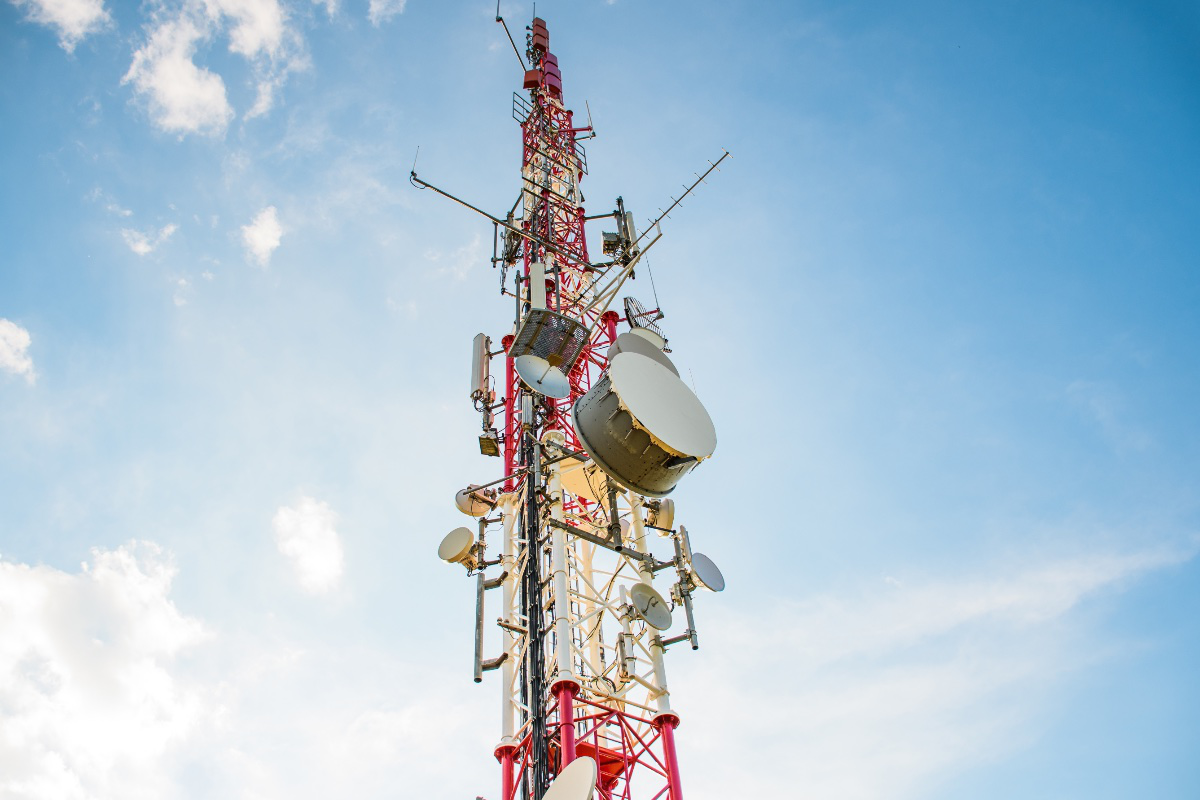