What Is The Difference Between Active and Passive Lithe Audio Wireless Ceiling Speakers?

Ever wondered what the difference is between active and passive speakers? Wondering whether to purchase Lithe Audio's active or passive in-ceiling speakers? Learn more here.

Home
Blog
general
What Is The Difference Between Active and Passive Lithe Audio Wireless Ceiling Speakers?

What Are Active and Passive Speakers?

Active speakers have an amplifier built-in to the speaker directly. They therefore just need power to produce sound.

A passive speaker, by contrast, has no built-in amplifier, so needs both power and amplification from external sources in order to produce sound. 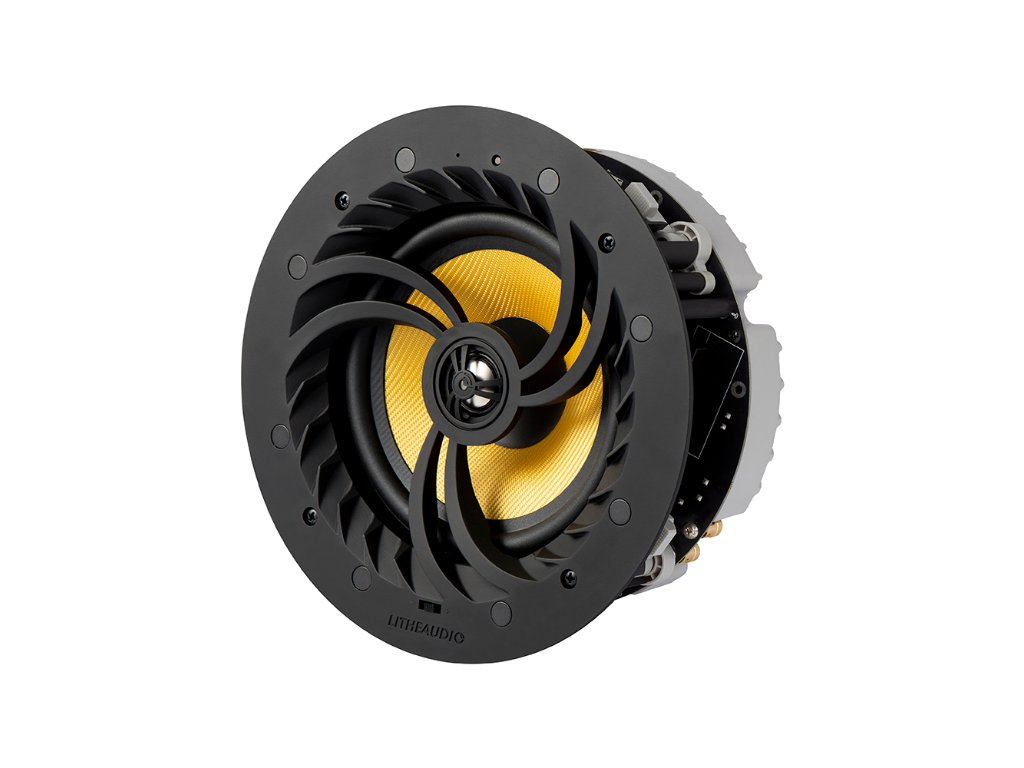 As an example, let’s look at our highly popular wireless ceiling speaker from Lithe Audio. The active units, like this Multi-Room WiFi ceiling speaker, have an amplifier built into the unit and, as a result, are more expensive than their passive ceiling speaker counterparts due to the extra hardware and engineering that have gone into the one unit.

Can You Daisy Chain Active and Passive Speakers?

Passive speakers can be daisy-chained (wired), to active speakers to receive their power and amplification from the amp built into the active speaker. This is an efficient means of operating a dual-speaker setup.

With Lithe Audio wireless ceiling speakers, active and passive speakers come in pairs, meaning one actively powered speaker can power itself and a single passive partner using its built-in amplifier. If you want more than two speakers in a room, you’ll need to purchase multiple active/passive pairs of speakers. 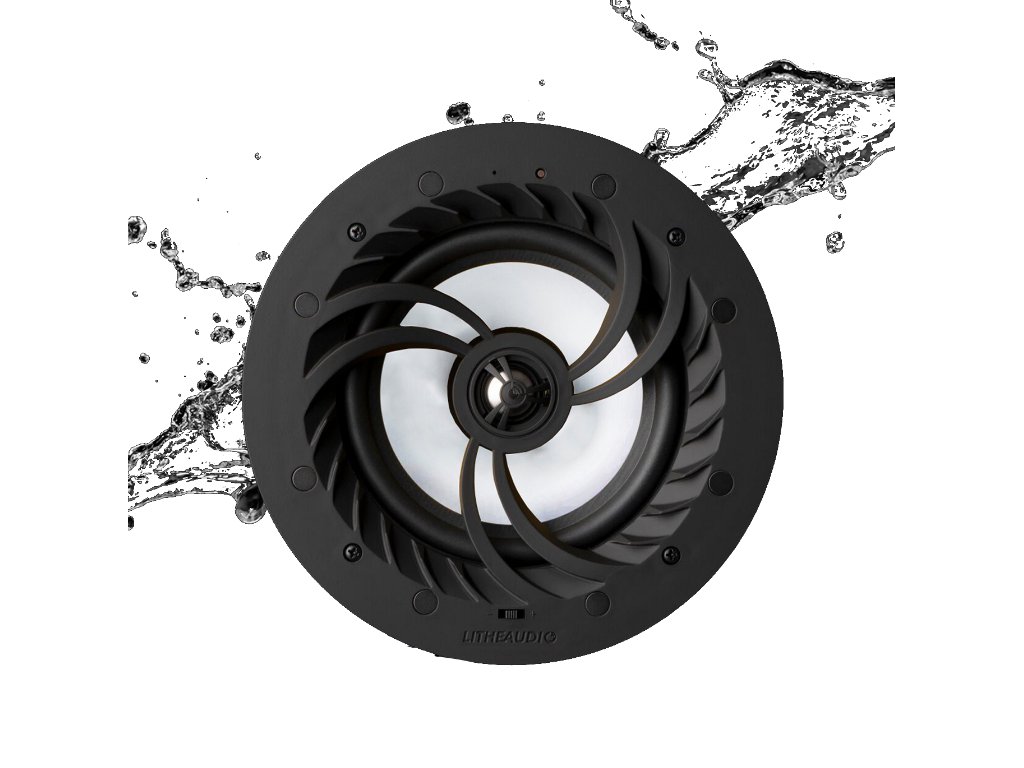 Given how affordable and cost-effective Lithe Audio speakers are, however, this should be no problem for even the keenest audiophile. Especially when combined with the excellent sound and build quality these in-ceiling speakers provide.

Kevlar cones and titanium tweeters will only get better with age, while a forward-thinking design team have made these speakers compatible with new wireless technology and standards including Apple’s Airplay 2 and Bluetooth 5.0 with APTX low-latency technology.

The result? Easily configure multi-room speaker setups with incredible wireless range, so you can enjoy music all over the house without worrying about dropped connections. There are even IP44 rated units available for your bathrooms and indoor swimming pools. 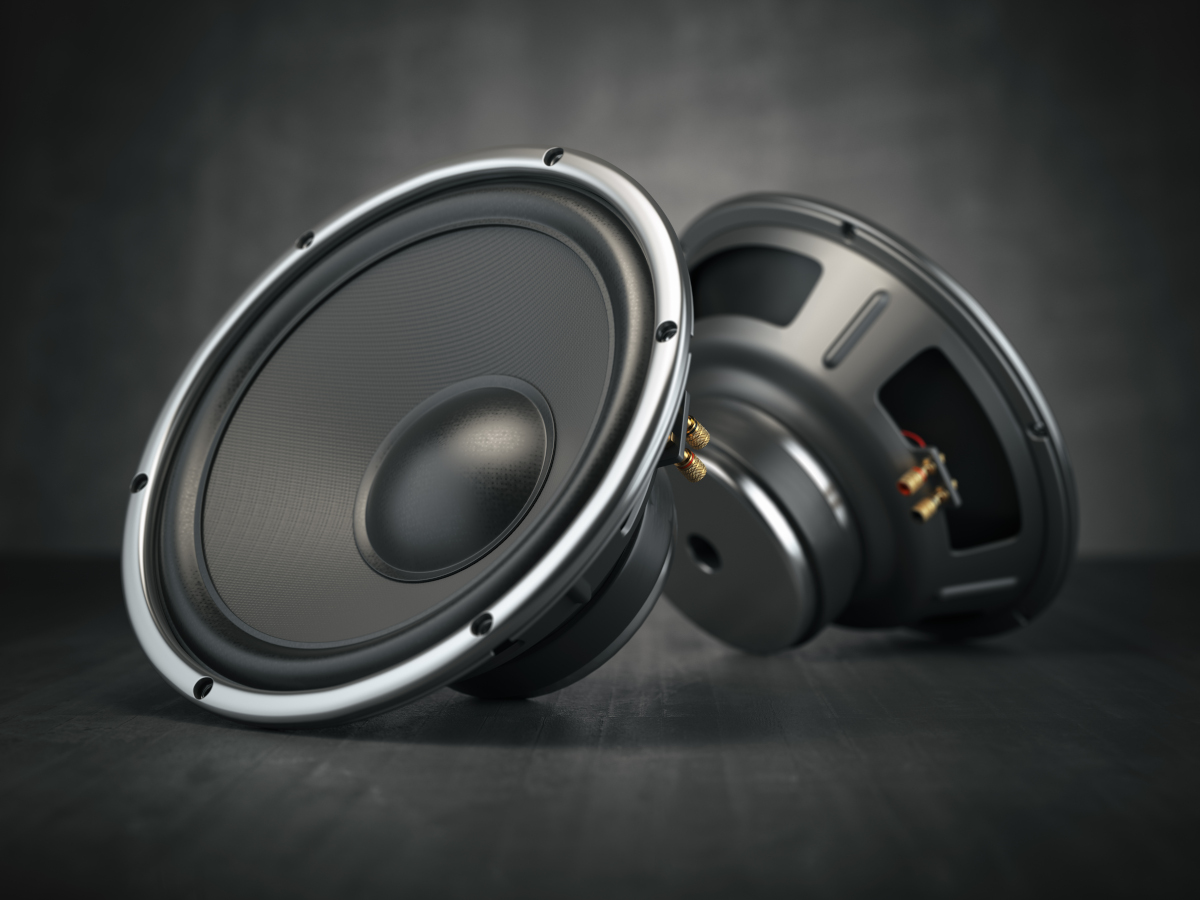