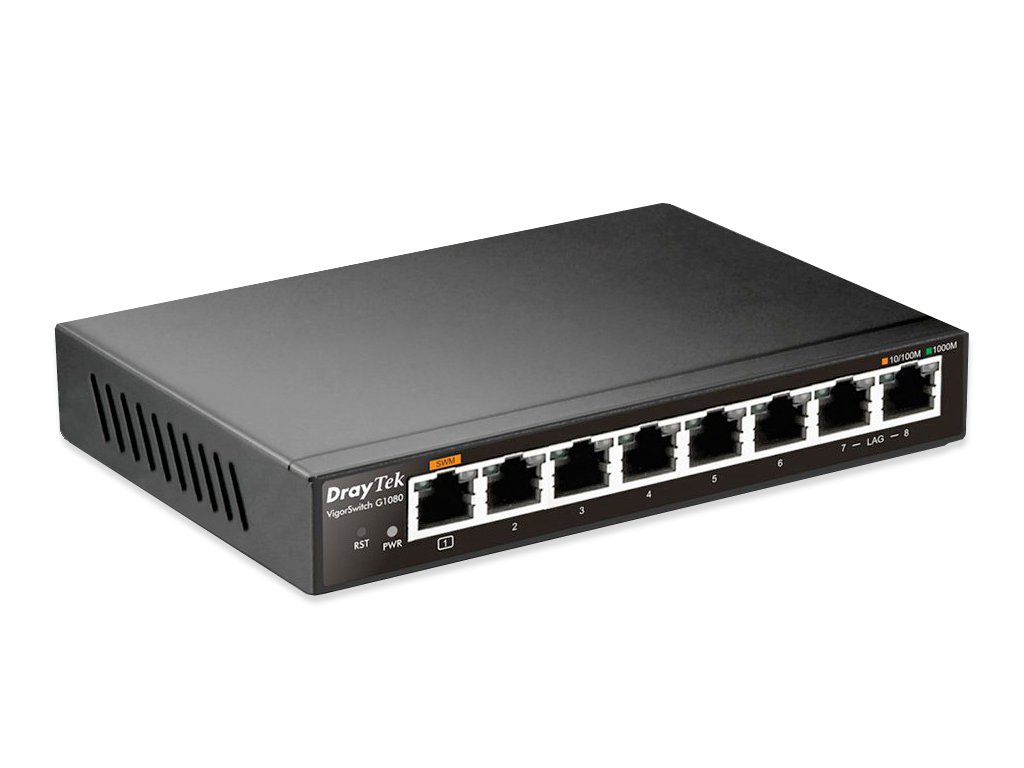 Order by 7pm for Next Day delivery*

*Subject to availability. Next business day only. 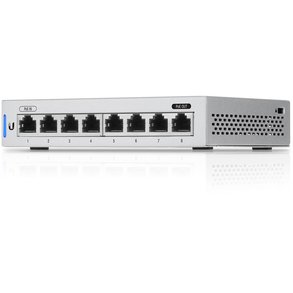 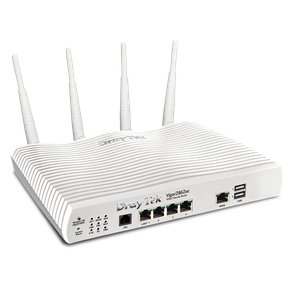 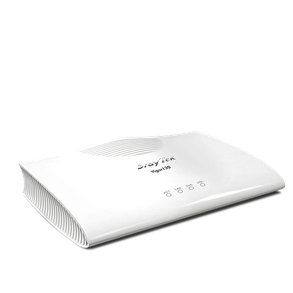 What can you do as a VoIP Reseller? 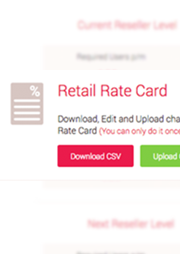