How Do Lithe Audio Pro Series Differ From The Standard Series?

The new Pro Series really sets itself apart, not just from Lithe Audio’s standard series, but from any other speaker on the market of any type, through the aforementioned, staggering number of options users have by which to power, control, and connect to Pro Series devices. 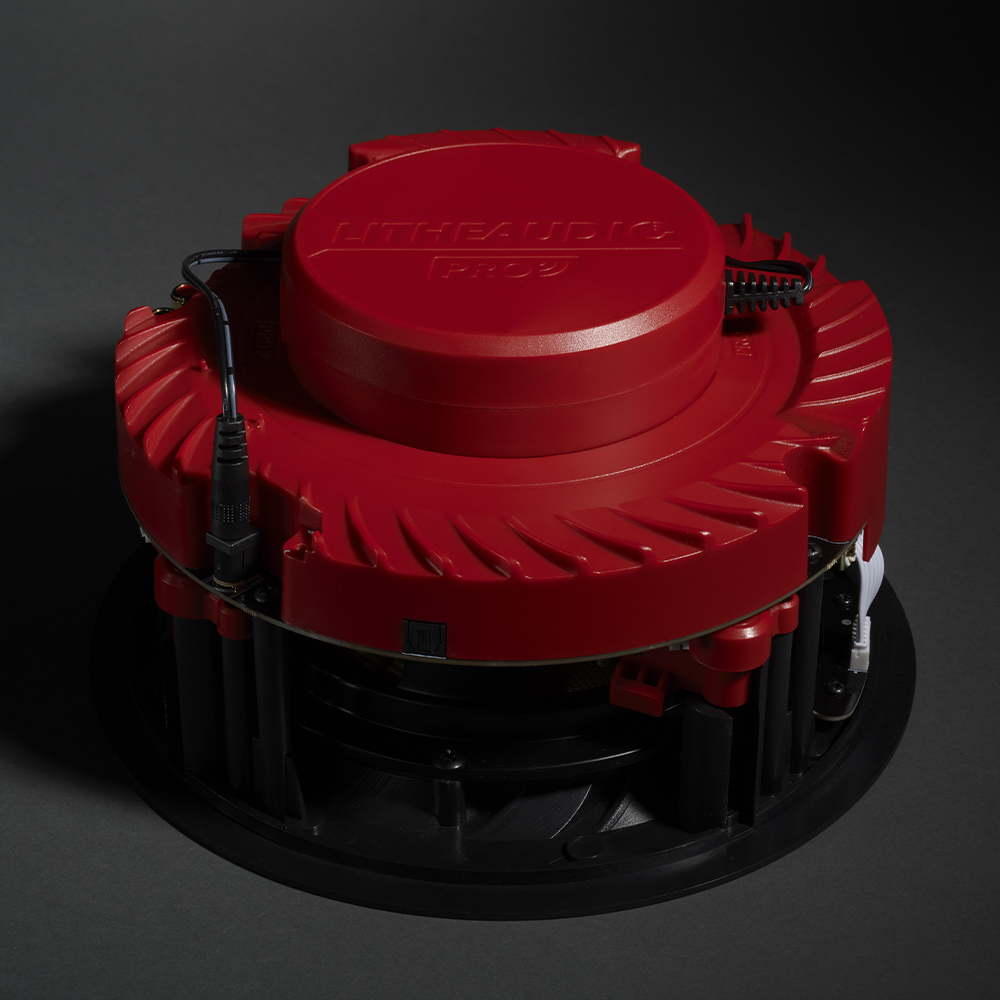 Compatible with just about every modern connectivity technology the mind can conjure, Pro Series speakers can be connected to, and controlled with all of the following:

Not to forget that the Pro Series doesn’t separate out Bluetooth and WiFi like Lithe Audio’s Standard Series; they’re both viable connectivity options so whichever you prefer, you can use.  Combined, these make for a truly wireless multi-ceiling speaker setup, no matter which way you cut it.  Of course, there’s also the option for hardwired connectivity, if that’s what you prefer, with two ports for Ethernet in/out even making it possible to daisy-chain sets of speakers together for the most efficient of cable runs.

Perhaps most exciting about the Pro Series is the PoE++ technology you can use to power the speakers. With the bolt-on PoE module (sold separately), you’ll add PoE++ Type 4 (IEEE 802.3bt standard) to the speaker, meaning you can hardwire it to your network and power it all with a single ethernet cable. Since Type 4 PoE++ is capable of delivering up to 71W of power to the device, you need the dedicated PoE module from Lithe Audio to utilise this cutting edge technology. If you’d rather do without the PoE module, you still have the option of powering your ceiling speakers directly from an outlet or by wiring into the lighting circuit, the same as with the Standard Series. 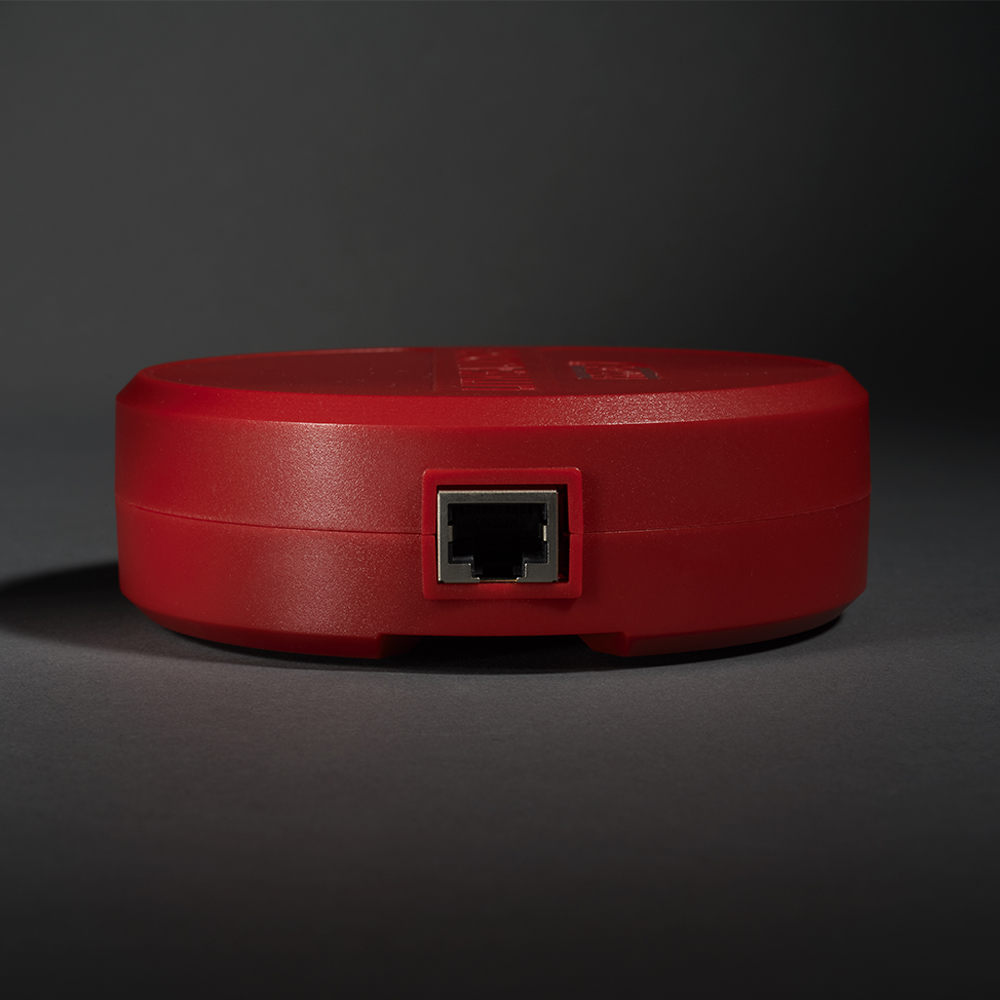 The Pro Series can be powered over PoE with Lithe Audio's patented PoE injector module.

Speaking of optional bolt-on modules, those desiring a truly cable-free home cinema setup can purchase the optional WiSA bolt-on module, which will add wireless Dolby Atmos surround sound functionality to your multi-speaker setup. With this, you’ll have less than 1 microsecond of synchronisation between speakers and a latency of 5.2ms, meaning no visible lip-sync delay. Whether your home cinema setup is full Dolby Atmos, or a simpler 2.1 or 5.1 surround sound system, the Lithe Audio Pro Series is the first to offer the option of such a setup cable-free in a maximally efficient all-in-one package at a great price.

With their superior build quality, featuring a woven glass fibre/polypropylene cone design and titanium tweeter, the one-size-fits all, any-way-you-want-it connectivity and control compatibility, plus the optional, modular expansions that manage to push the boundaries of speaker design even further than you’d think possible, Lithe Audio have outdone themselves here.